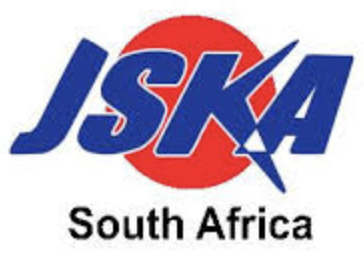 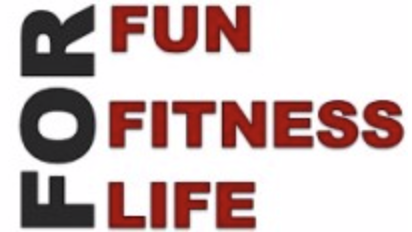 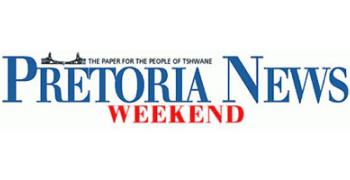 JSKA South Africa was established in 2002 when TKA (The Karate Academy of South Africa) decided to merge with the newly formed Japan Shotokan Karate Association under leadership of Keigo Abe sensei.

JSKA SA rapidly grew into a national and internationally respected style organisation winning medals and more important, respect from the world karate forum. JSKA South Africa led the drive to establish JSKA in Africa with more than 14 countries as members of JSKA Africa.

JSKA South Africa protects the ancient culture of unarmed combat practiced in a modern environment with diverse challenges and opportunities. We believe in the building character and ethics founded in loyalty and respect.

Our schools spread across southern Africa carry the banner of JSKA South Africa with pride knowing not all karate schools can uphold and honour the code of our style organization. We will never sacrifice our character to gain numbers or popularity!

We will remain true in loyalty, integrity and hard traditional karate-do practiced by leaders of our art in Japan and South Africa.

Want to affiliate with us? Please fill out the Dojo Affiliation form and send to soon@jskasouthafrica.co.za.